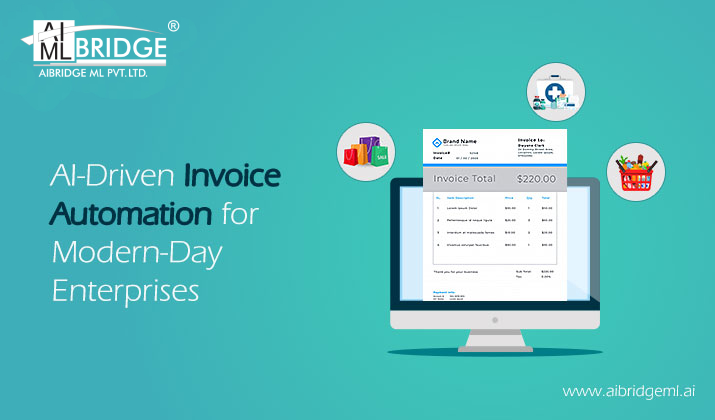 When it comes to streamlining the finance function, one of the most crucial challenges is to embrace invoice automation. As companies seek to automate repetitive processes with Artificial Intelligence and RPA, specific invoice automation has also become one of the priorities. The need for automation came with new business requirements and the scope for quick turnaround times, along with the need to minimize the liability on back-office personnel.
Enterprises are swiftly moving ahead from digitization to automation in every functional area. Most of the steps leading to invoice automation are designated as rule-based processes powered by the AI engine. A study anticipates some of the top Fortune 500 firms would automate their invoice processing across functional areas by about 80% with the turn of the decade.
From Digitization to Automation
Before automation, enterprises would employ large back-office teams for manual-based work involving handling and processing invoices. The personnel would keenly look at the invoice to identify and segregate relevant data. The staff would enter data associated with payments into relevant MIS records and file systems, which was a tedious procedure. The team would typically be responsible for handling irregularities in contact information.
Certain firms were wary of the challenges lying ahead and thought of scrapping invoice automation, but it would mean turning back to relying on monotonous laboring for repetitive tasks. It would be time-consuming to extract data and make it difficult to thrive in a dynamic business environment. The companies tackling this issue are seen embracing automation on a war footing, no wonder with an eye on the long-term benefits lying ahead.
Realizing the scope of Automation

The advent of automation has eliminated paperwork as well as the monotonous workflow resulting in repetitive tasks, thereby minimizing human-borne errors. Moreover, companies can align processes and methodologies in finance, with other functional areas to sustain a comprehensive enterprise system. The modern means of invoice automation and data capture rely on deep learning models that are trained to perform tasks repetitive in nature. The intelligent systems are also trained to understand order management and vendor payment scenarios to detect fallacies or redundancies in the invoice automation system.

The Invoice Automation process will take care of the following:

As more and more vendors – particularly smaller firms - use transaction platforms that are not part of the legacy EDI used by the partner firms, it leads to hurdles in swift processing due to discrepancy and inconsistency in data formats. A survey by a well-known agency revealed about the top-notch firms had started relying on automated invoice processing with 10-15% automation rates. Most of these invoice extraction solutions are built around deep learning and robotics that could increase the rate of automation to over 80%, the study concluded. 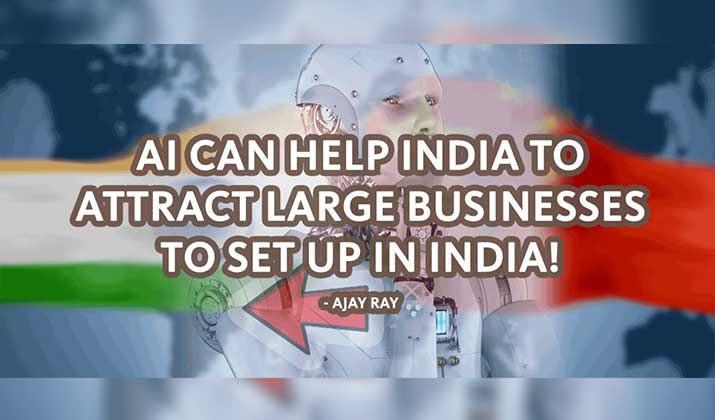 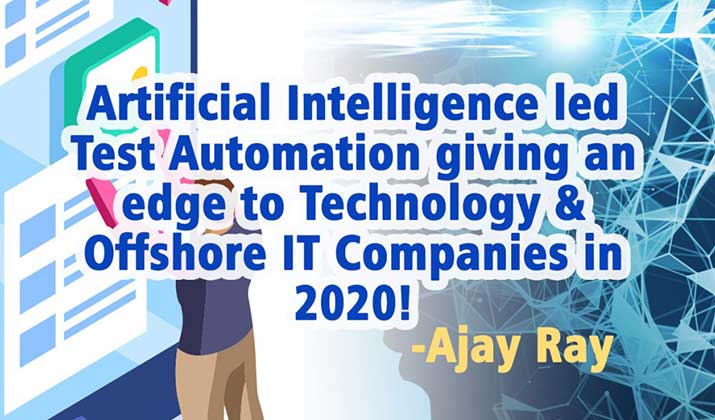